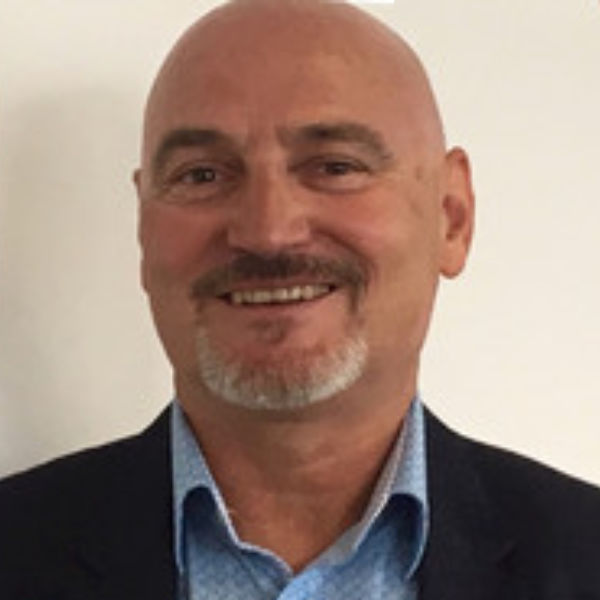 Jim is interested in what’s possible. Having flown around the world competing in some of the toughest races on the planet, Jim has a very clear idea of what is possible. Drawing from his personal, sporting and professional career, Jim has seen and experienced perceived impossibilities turn into reality. From this, he absolutely knows that the majority of us are barely scratching the surface of our potential, whether that’s on the tennis court or in the boardroom.

On a one-to-one level, Jim has an uncanny way of getting to the core of who you are. With your permission, he works with you to uncover those beliefs that may well be preventing you from achieving your absolute max in ALL that you do. His sessions are deep and challenging – this reflects his philosophy that “everyone is built for greatness”. He combines this with being a parent of 4 children and his sporting career, he has competed in numerous Ironman Triathlons around the world and more recently has competed in The Race Across America (a 3000-mile cycle race), for the 3rd consecutive year. Jim is the only British rider to finish 3 consecutive solo races going faster each year! (2007, 2008 & 2009)

Over the past 20 years, Jim has focused on maximising potential at an individual, team and organisational level, working with a number of FTSE top 500 companies across the world.